The Uplift Protocol The Ouroborous Chain: Brick Upon Brick

Every Layer is tied together. The danger is in merging them all together. This has happened within each cycle of creation. Changes have to be made to save us all. The Leylines of Magic must be prepared to pierce the skies beyond the Wall.--Omu’sol.

The Oversoul had to work through us to counter all the ruin of the Dreamweaver. What caused him to go against mortals or creation? We may never know. The results are terrifying enough.--Lethe

I know my chains will be broken. I can see the Path. Twisted as I am? I wish to exist. Even as a pale wraith within the dark realm of the Ninth Circle.--Mordred.

The first aspect of the Unseen Order: Safeguard your Dreams. The Black Scrawl seeped across all Layers of the Wall. Each cycle of Eden fell due to this one thread. It corrupts utterly. Each generation learns. It is a symptom. Just as Abbadon and Unity are a symptom. We pass on these words to the generations past Convergence. To seek the Dreaming means you already have joined us in this war of Light and Dark.--Unseen Archives vol 11

The Oversoul peered into the waters.

The dreams of the Thronebearers fueled the new dawn.

What shape to give to mortals?

Abbadon watched as the river flowed from the silver city of Eden. “Why does the Oversoul do this? Are we not of his will? Planting seeds?” The brothers spotted the first entity to emerge from these new waters. It walked on four legs. Triangular ears perked forward. It scampered around the central divination pool. The sons of the Oversoul considered the first mortal.

The Highest smiled, “We shall guide them into the new world.”

Abbadon grew quiet. How odd it was that the Oversoul hadn’t granted his eldest son a name. For now he called out to his brother, “What could you hope to teach such a basic construct?”

The Highest rose from the hillside.

Here was a delicious treat. This one had fire. Ambitions. The other one was calm. Serene. His dreams were locked. A pity. It would have been amusing to see what such a godling held. How could one be so devoid of passions? No. That wasn't it. Rage. The one who came before, the Oversoul, floated high above. Beyond the barrier of the Ouroborous Walls. Why keep dreams apart from the other layers? Such a waste!

How to tip the scales? He plucked at the threads.

Abbadon whirled on his brother, “Fine! You teach the four footed abominations.”

The Highest made to grab Abbadon but the younger brother brushed past. His armored plating left a tear behind.

Those notes grew. He would call it the Discordance.

Mortals would dub it the Black Scrawl.

How lovely for the Oversoul to manufacture its own demise!

Dreamweaver whispered into the heart of Abbadon.

Why would the Highest have such respect?!

The needles grew with each cycle.

The Oversoul plucked energy from the stars.

The Weave and the newly formed Low Road. Where all Mortal Souls would dwell. The black cloak of the Void Man rose first. “There is a sour note to our songs. We must preserve a seed of Eden.” His face formed. Three silver circles etched upon it. One on each cheek. The final across his forehead. Cosmic fire burned in that gaze. Bright and golden. He bowed. “As you will it.”

He knelt. The Highest was walking the pristine forests of Eden with the first of Bardax.

Names would come later. They would guard the true creation of mortal kind.

It would be the only way to stop the Dreamweaver.

There would be balance.

The Oversoul breathed into the silver fire.

The Lady rose after. Her hands cupped before her.

“Brother will fight Brother. How shall we proceed?”

The Oversoul placed three Tears of Eden into the Silver Land’s outstretched hands.

Tower of the Lidless

I stared at the recording.

Doc and I had gone further back. To before Elysium’s fall.

Not in Sleeves either. The Icath Ruling Pair of the High Road bowed.

The White King Targus said, “The Middle and Lower pair are a bit busy.” He winked. That bright White mane glinted. I held up my hand. Ticking off each finger.

“Let me guess! I know nothing! I see nothing! I hear nothing but the wind!”

I made a slight whooshing noise.

Doc plucked at the new outfit. “Still have some stars and stripes!”

I nodded. Placing my hands on my hips. “Gotta represent the red white and blue. Even if its only in spirit!” My cape wasn't anyone’s flag for the moment. I still had to have at least one blue stripe!

Doc murmured, “I do find those high boots agreeable!”

Sentinel hopped up onto the office table to offer critique.

<<Baddies will know you are the Silver Defender! Three golden rings is blatant. I like it! Bite them directly! Without fear!>> His lupine form shimmered.

My father said, “That’s the point.”

Dexter rolled out an old tablet. Its stone surface perfectly preserved. Eddie offered Sentinel a slice of bacon. The Bardaxian accepted. As the Puzzler he asked, “So while they are off and about? How do we counter the Issue?”

I read the part of the tablet I could understand, “To understand the future you must find that which we hid in the past. Dreams are unstable. Do not believe all visions. What he wears can hear you if you slumber too deeply.”

Lorain paced, “Isn’t that what the Weave Speakers are for?”

Dexter grimaced, “Yes but I cannot tell you more for now.     Trust in your bond. It will protect you.”

Sentinel hopped off the table.

He circled Dexter three times then sat on his haunches.

Riveted by the sight next to my brother.

I only had a hazy impression of emotions.

The soul of the first Bardaxian of Eden observed Sentinel.

He was the size of a dire wolf. Black fur. Eyes as bright as emeralds.

Dexter Murphy glanced down. <<You’ve made your decision?>>

<<Indeed. The time of hiding is over. Unleash the Unseen Order.>>

Dexter thumped the table for good measure. “Jonas, break out the big guns.”

Eliza pulled on the emergency pack under her cape, “Off we go then!”

I inhaled the sharp scent of cinnamon of all things. Doc groaned and got to her feet. Her breath quickened. There was no light here. Sentinel said, <<I have no knowledge of this place. Doesn’t smell bad though!>>

I reached out and pulled Lorain in close. >>Ok! First guess! I spy with my darkmatter eye….<< I got a warning thump on my chest. A wave of warm air hit my back. Still no light. Lorain’s belt was dormant. If this place had no breathable air Doc could coat her lungs with extra oxygen. I focused on the sound. Our heartbeats. Sentinel’s.

One drumming thud hit my senses.

We were inside of someone or something.

It wasn't even a Monday!

Lorain said wryly, >>Just once I’d like to be teleported to a beach…..<<

at November 24, 2022
Email ThisBlogThis!Share to TwitterShare to FacebookShare to Pinterest
Labels: The Uplift Protocol 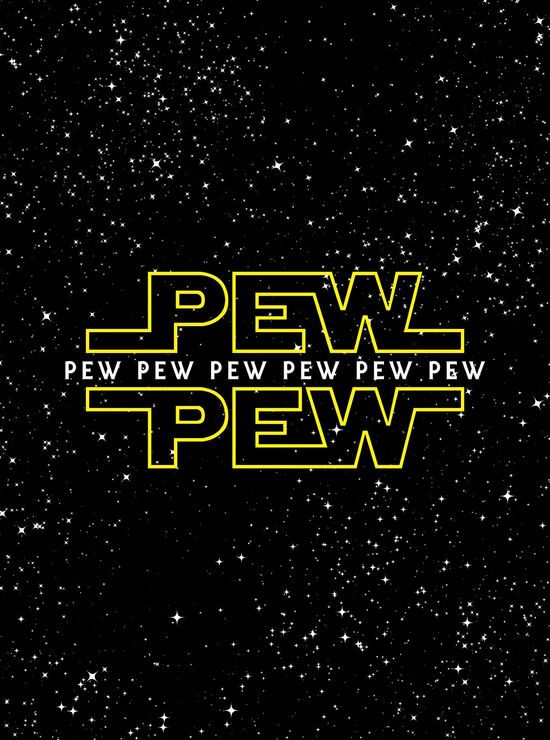